In the first year of the project, my main focus is on the shifting character of nationalism in contemporary Indonesia. Over the last two decades, the idea of Indonesian nationalism has slowly transformed and incorporates stronger religious symbolism and Islamist majoritarian elements. At the same time, there is a public debate about diversity and pluralism which I analyse through media debates and interviews. Connected to this, I'm interested in the use of political homophobia in creating social cohesion among identitarian majorities and in exploring how gender pluralists position themselves vis-à-vis efforts to exclude them from, or marginalise them within, the increasingly heterosexually imagined nation. More broadly, I have been tracing different meanings and notions of the term and concept "Democracy" in my two focus countries, Indonesia and Turkey, in order to find out how people in these countries envision the values and procedures of their living together. 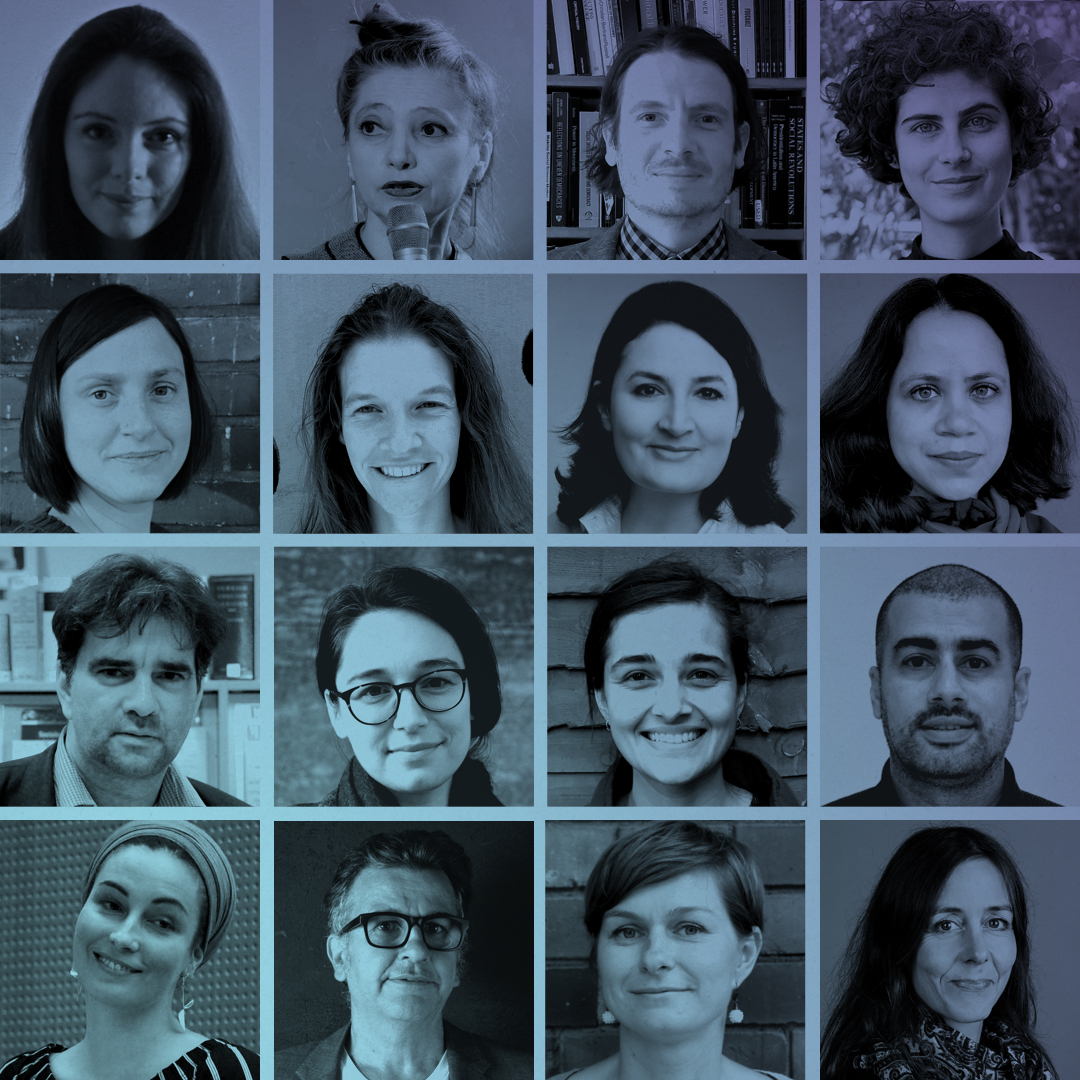